PJSC "Krasnensky CCP" is one of the leaders in the field of procurement, storage, processing and export of agricultural products in the western region. Increasing production capacity and level of service, we offer producers, as well as all those who work in the agricultural market mutually beneficial cooperation. The bakery is a whole mechanism that can take large volumes of grain, bring it to state standards and put it up for sale. After all, in order to sell grain, it is not enough to grow an ear and gather it. It is also necessary to bring it up to standards, store it in proper quality and in large quantities. 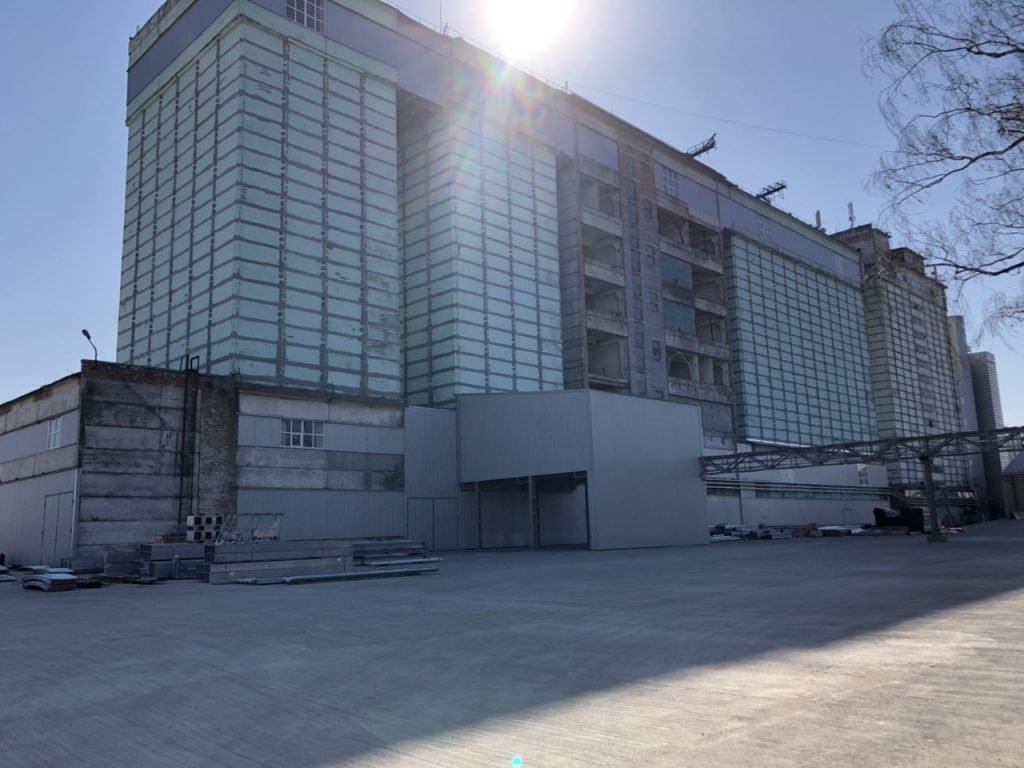 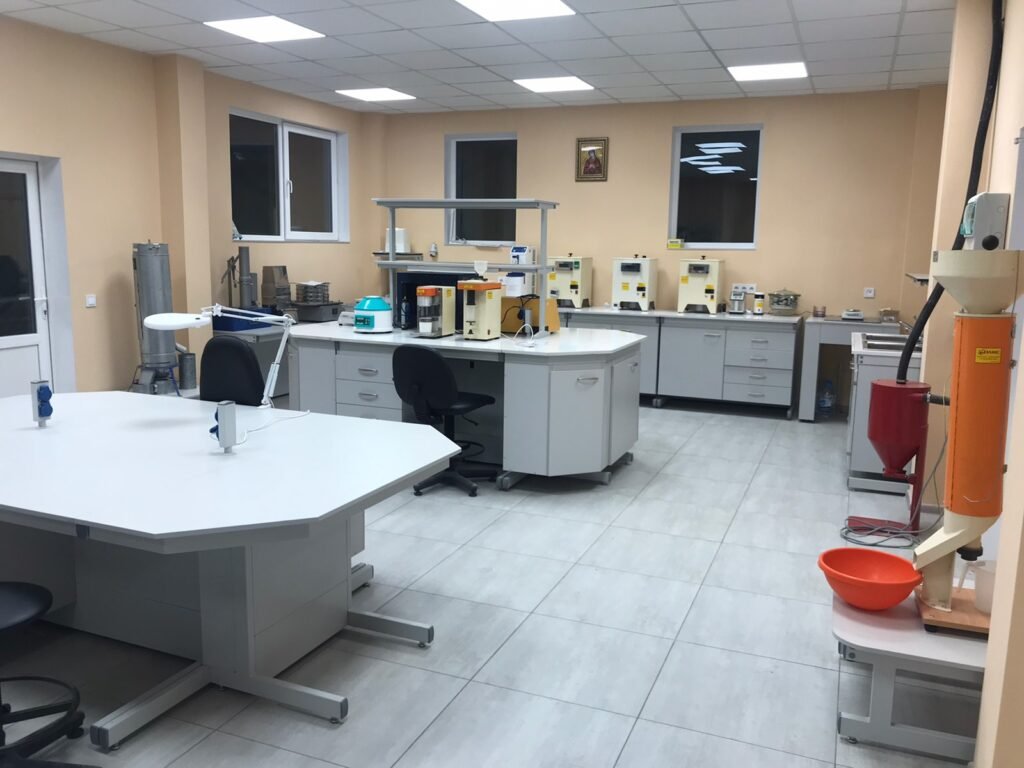 In order to occupy a dominant position, the company is constantly modernized. This season we have significantly increased production capacity. Four multi-ton digital scales (two automobile and two railway) already function in this way, which makes it possible to service large vehicles efficiently and quickly. At the same time, the number of points of acceptance and shipment of products has increased. Grain storage volumes have been increased due to the modernization of the elevator with Italian equipment .

The total simultaneous capacity of the plant reaches up to 65,000 tons . Two access tracks allow to carry out shipment by rail up to 30 cars per day , as well as one of the first in the region to load route consignments of 54 cars. The existing car fleet of dump trucks , makes it possible to provide transportation services.